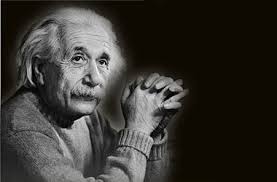 Want to tell someone: